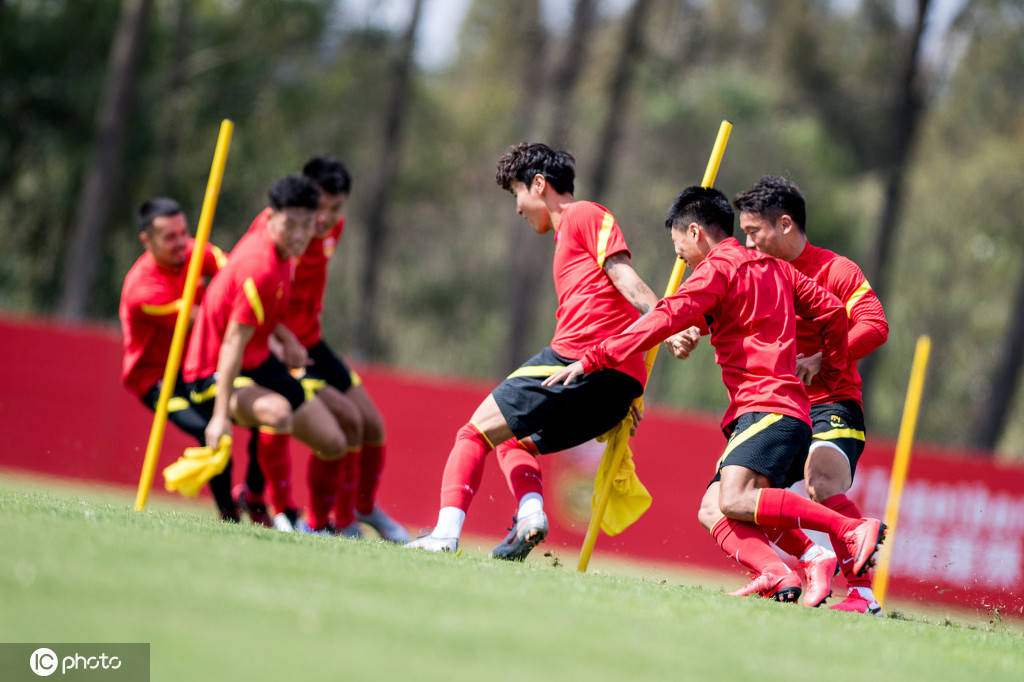 Xinbao News [Reporter Gu Ying] Starting on the 4th of this month, the Chinese National Men’s Football Team has started a 6-day training camp in Shanghai. Today, the training is over and the players will return to their clubs to prepare for the second stage of the league.

As the head coach of the national football team, Li Tie had been watching the league in Suzhou before. At the beginning of the training camp, he explained to the outside world concerned about the issue of the national football recruiting players, saying that the newly selected Zhang Yuning was a national team player before, but he had suffered more injuries before, and he performed well in the league this year; although the newcomer Tong Lei is the first He played in the Super League last year, but he also played well; Zeng Cheng is one of the best goalkeepers in the country, and he has been plagued by injuries for a long time. As for the naturalized players, there is no limit to choosing 4 people in each training session. Before this training session, he also communicated with Fernando and Jiang Guangtai. They were recruited in the hope of getting to know each other with his teammates.

Considering that the players have just gone through nearly 70 days of closed-game competitions, they are exhausted physically and mentally. Therefore, the training intensity arranged by the national football team for this training camp is not high, and even to avoid injuries, there is almost no confrontational training content. In the course of several days of training, some other content was interspersed, such as the referee instructor combined with the first stage of the Chinese Super League to announce the new FIFA rules for the team this year, and all the coaches and team members watched the movie "Win the Championship" , Learn the "Women's Volleyball Spirit" in order to enhance team cohesion and combat effectiveness.

Yesterday, Chris, the Belgian technical director of the Chinese Football Association, went to the scene to observe the training and gave the team a lecture on the development trend of international football skills and tactics. Before training yesterday, Zhang Yuning said in an interview with the media that although he was selected for the national team before, everything is brand new this time. Because the training time is relatively short, everyone needs to get familiar with each other and strengthen the running-in. Young players have to pay more on the field. , In accordance with the coach's requirements, boldly put down the burden, do his best to help the team.